The Ooni of Ife, Oba Adeyeye Ogunwusi has reportedly taken a new wife, a native of the Ebira ethnic group in Kogi State

According to the reports making rounds, Ooni is set to tie the knot with Mariam Anako, an Oil and Gas executive.

Kemi Ashefon discloses that Ooni’s alleged new wife has vowed to be the monarch’s last wife. 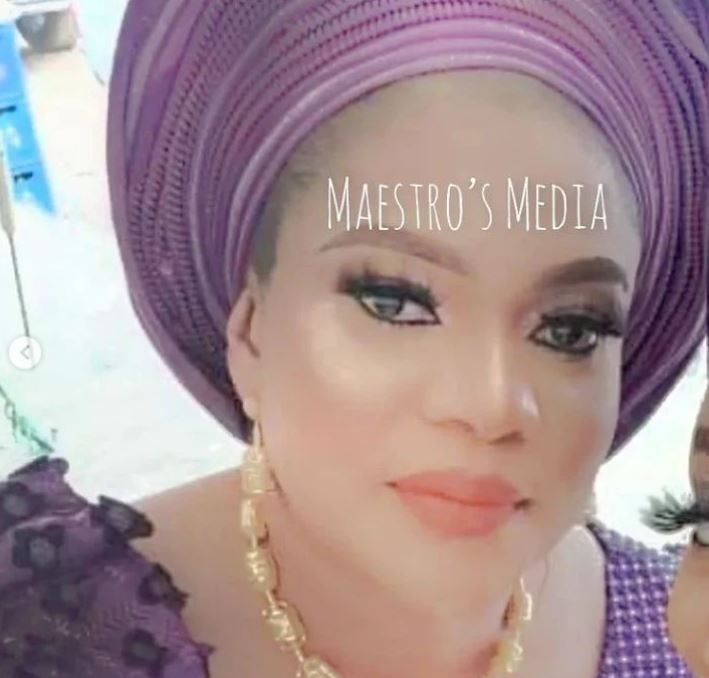 Mariam Anako who works in NestOlil, is a native of the Ebira ethnic group in Kogi State.

She is said to have been of immense help to the Ooni and this must have endeared her to him.

Although Ooni has yet to make an official statement regarding this, the report claimed the new wife has yet to enter the palace.

We wish them goodluck in their Marriage!


CLICK BELOW FOR MORE
Mariam Anako, Ooni of Ife