LET’S TALK!! Here Is Why Comedian Oga Sabinus Will Not Win Copyright Case Against Peak & Gala 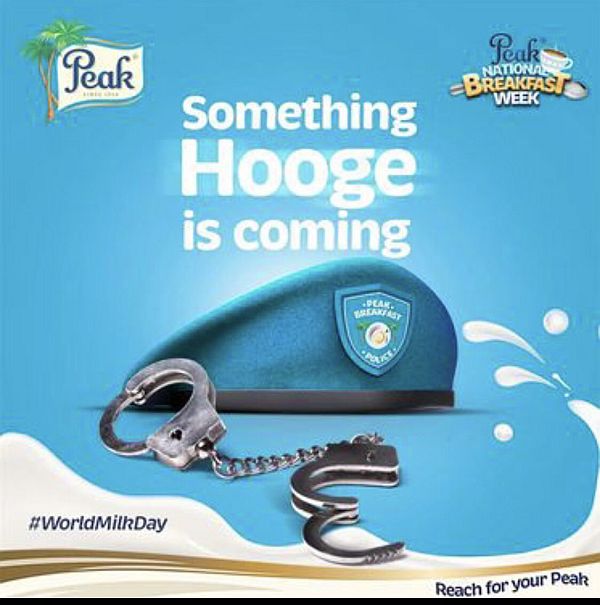 The skit producer is seeking N1 billion and N100 million in compensation and damages from Friesland and UAC, respectively, for the use of the term “something hooge” in an ad on its social media profile and the usage of his image in an ad campaign.

Sabinus, through his lawyer, threatened a lawsuit if the brands did not comply within two weeks of receiving the legal notice.

As of this writing, none of the companies mentioned have reacted to Oga Sabinus’ claims through his lawyers.

Now, here is why I think he wouldn’t win the case if he proceeds to court.

Yes, even though Sabinus received a notification letter for the phrase “Something hooge,” he is reportedly yet to get the certificate for the trademark. Also, there is no extant law on the registration of service mark in Nigeria as trademarks under Nigerian law must relate to goods alone. 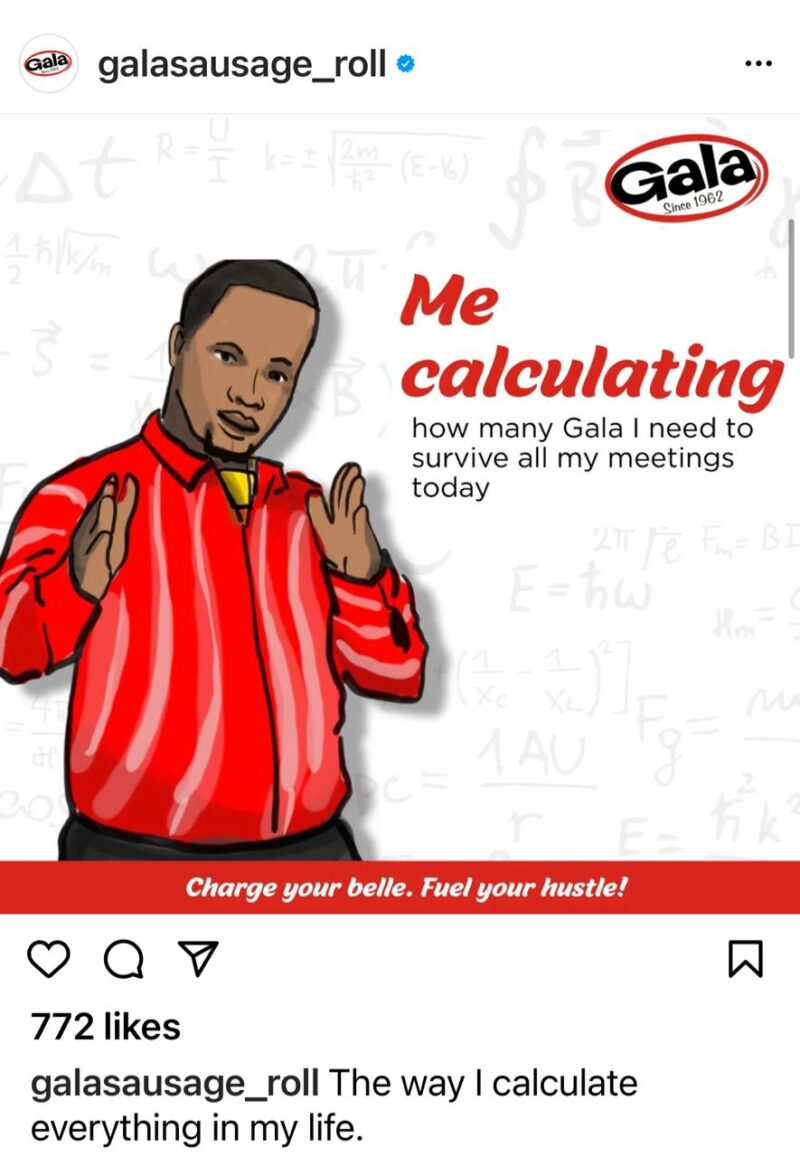 Sabinus does not sell goods, he only renders services and the registration of the trademark shows it’s under “services.” The phrase relates to the services he renders, not goods and service marks ae not legally protected in Nigeria as of today. 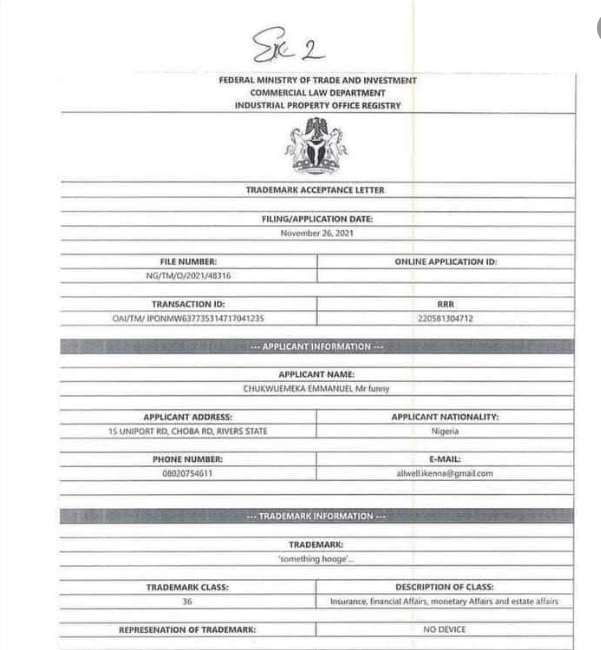 The notification of registration above can not give rise to an action. He can probably sue Peak in torts and not infringement of intellectual property rights and best, they settle out of court.

As for Gala, the image on the advert obviously isn’t him. He has no case as the image is not trademarked as at the time of usage and the photographer is the official owner of the intellectual property, not Sabinus.

These bands are established brands who sat over these adverts before they were approved. I think Sabinus was advised by his lawyers, hence his running to social media so as to get sympathy from his fans. If he was truly going to win the case, he would sue quietly and cash out quietly.