Mr Eazi confirmed this deal on his official Twitter page, where he informed his over 2.9 million followers on the platform. “Excited that my company is the new sponsor for the Ghana Premier League. #ProudCeo,” he shared alongside some

The partnership between GFA and betPawa will focus on “properly marketing and positioning the elite league to become one of the most successful and attractive on the continent,” GFA confirmed.

“The company’s high appetite for growing and harnessing talents, creating opportunities, and rewarding fans across its markets are a few of the many reasons for partnering with the GFA,” Mr Eazi disclosed. 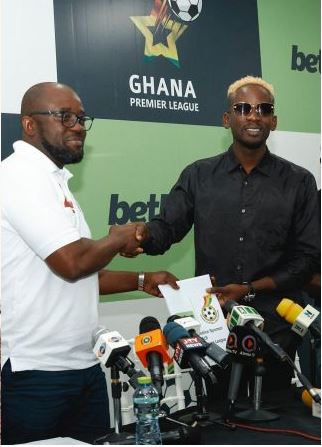 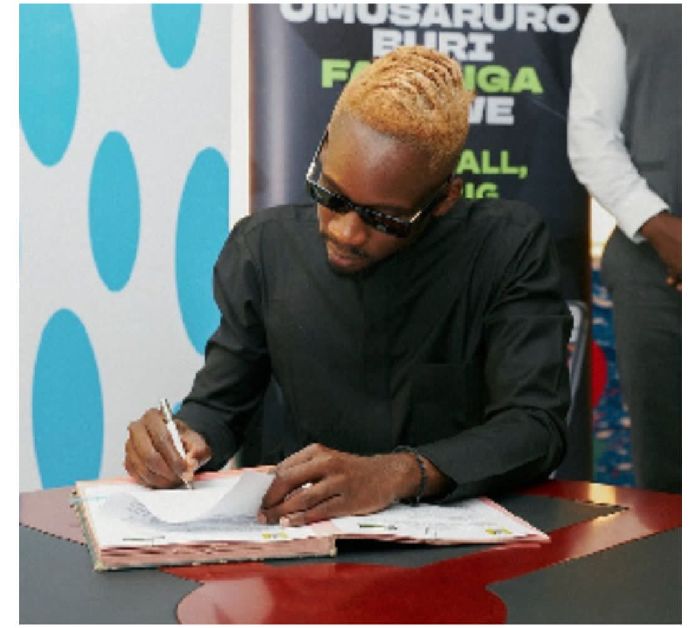