OPINION: Yul Edochie Did Nothing Wrong Getting Married To A Second Wife (See Why) » 9JATOPFLAVER

Home » CELEBRITY GIST » OPINION: Yul Edochie Did Nothing Wrong Getting Married To A Second Wife (See Why)

OPINION: Yul Edochie Did Nothing Wrong Getting Married To A Second Wife (See Why)

Popular Nollywood actor, Yul Edochie, has welcomed a son with his second wife, Judy Austin, who is also a Nigerian actress.

Edochie is married to May Aligwe and has 3 sons and a daughter. Their names are Kambi Edochie, Dani Edochie, Karl Edochie and Victory Zane Chukwubuike Yul Edochie.

On the 27th of April 2022, Yul announced via his instagram page that he has married a second wife Judy Austin, a fellow Nollywood Actress and they have welcomed a son together. 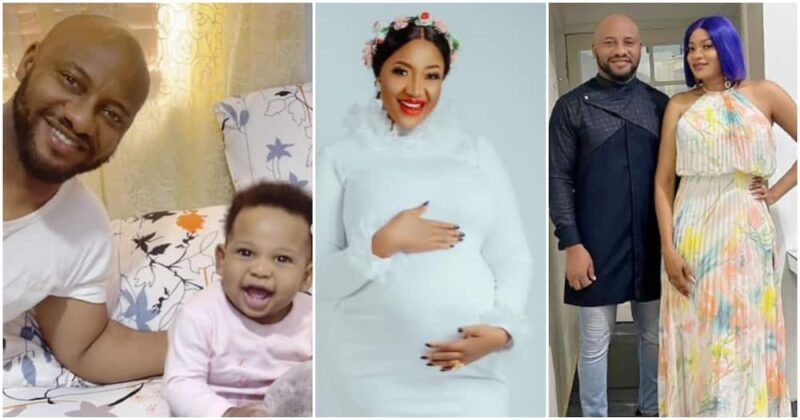 “It’s time for the world to meet my son. His name is STAR DIKE MUNACHIMSO YUL-EDOCHIE. Born by my second wife, Judy Austin. And I love him so much, just as much as I love my other children.”

In the comment session, Yul’s first wife, May, wrote, “May God judge you both.” 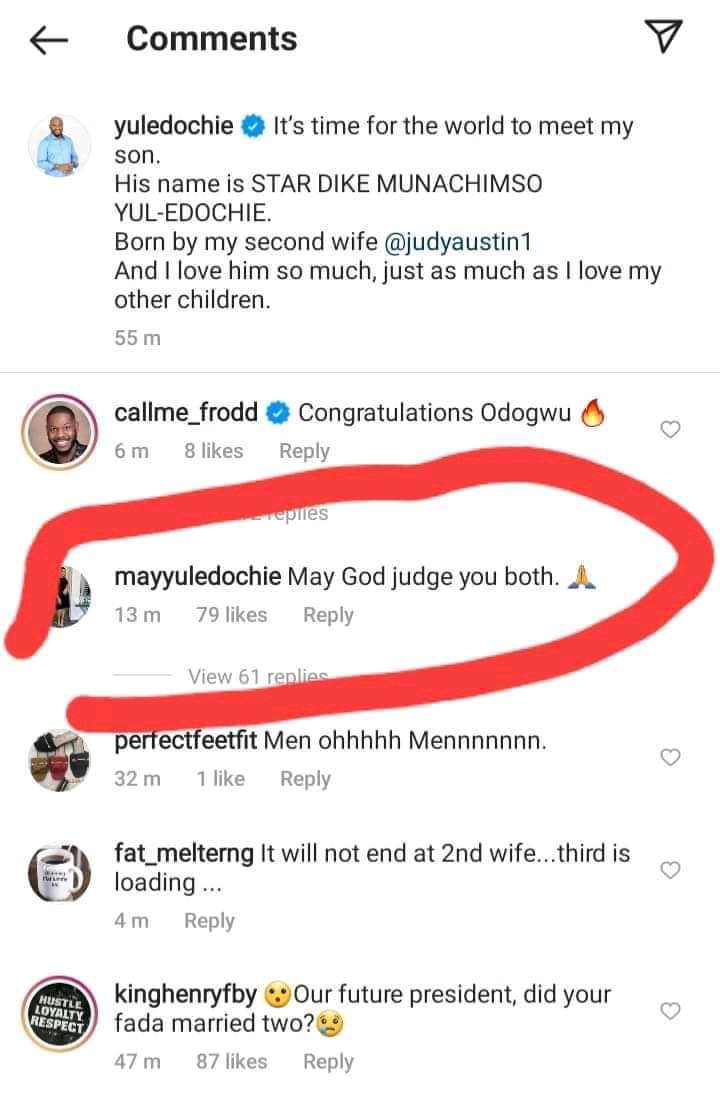 What Yul Edozie did is very bold. By coming out as a polygamist as a public figure, he has started a very important conversation and has legitimized polygamy among the Nigerian southern educated class.
Because he has opened the door, more married men who are committing adultery in secret will come out by taking the step to make the side chick an official second wife.
I belong to this school of thought that believes that instead of keeping a side chick as a married man, why not make it official by marrying her as the second wife if you have the means to do that?
That is exactly what Yul has done and I think he deserves an applause from the patriarchy FC for making us proud.
Muslims marry more than one wives. Meaning that Allah is in support of it. Besides Prophet Muhammad married peoples wives (Widows).
Personally, I will marry more than one wife. People can always talk, when they are done talking, they shut up. We are Africans and polygamous in nature.

Yul Edochie Did Nothing Wrong Getting Married To A Second Wife